Do you like pie? Of course! Just about everyone likes pie, but what about pi—as in the amazing mathematical number?! Well, here at Girl Scouts, we LOVE pi and we’re gearing up for Pi Day on March 14, 2022. We’re excited to share all that we know with you through the Pi Day Celebration Challenge!

Every other day until Pi Day on March 14, 2022, we'll post a short activity for you to do with items that you most likely have at home. If you complete three of the six activities leading up to Pi Day and a special Pi Day activity to be announced (stay tuned!), GSOSW will mail you a Pi Day Celebration fun patch (while supplies last)!

Once you have completed the challenge, request your fun patch by filling out the Pi Day Celebration Submission Form! Submissions will be accepted through March 31, 2022. Patches are limited and will be mailed out on a first come, first served basis after March 31 until they run out.

Activity 1: What is Pi

You may be wondering: If pi isn’t that warm, gooey, apple cinnamon goodness fresh from the oven, then what is it?

Pi is what's known as a mathematical constant—it is the ratio of a circle's circumference (distance around) to its diameter (distance across). No matter what size of circle you have the ratio, pi, will always be the same. Let's test it!

For this activity you are going to need:

No matter what size your circle is, you should always be able to cut 3 full diameters from your circumference and have a little bit leftover. That ratio, the number of diameters in one circumference, is pi, 3.14.

Activity 2: To Infinity and Pi

Guess what! We have infinite, meaning a never ending amount, of pie! Quick! Grab a fork!

Check out one of these videos to get memorizing and for some inspiration:

The Pi Song: Funny Song to help you memorize Pi on Youtube by Songdrops

Activity 3: What is Pi

Were you able to read what that said? If you weren't, that’s okay. It reads something like "Hi! Are you home? Is the pie ready to eat?" We use symbols every day to communicate different things, and emojis are just one example. Pi can be written as a symbol, too: it’s 𝛑. Have you ever wondered why these different symbols were chosen? The symbol 𝛑 is actually a greek letter, and it is the first letter in the greek word for circumference (περιϕέρεια). So that's why the symbol 𝛑 was selected. Think of some of the other symbols we use every day. See if you can come up with a sentence that's written all in symbols. Now, let's think back to math. In math there are lots of symbols that represent different things, such as how “X” is often used as the missing value. What other symbols can you think of that are used in math? Try and find out why any of the symbols you thought of are used to represent what they do.

When talking about early accomplishments in math and science, you may have heard the names Einstein or Newton—but they weren’t the only ones who made some serious impacts on the world as we know it today! Florence Nightingale and Ada Lovelace are just two of the women pi-oneers that have taken on the male-dominated field of math and made the world a better place because of it!

Florence Nightingale, a statistician and nurse, gathered data and made calculations that changed nursing to what we know it as today. During the Crimean War in 1853, Florence made data-driven decisions that reduced the hospital's death rate by two thirds! She then translated this data into a format that anyone could understand (not just a math wiz), which inspired change and new standards in healthcare.

Ada Lovelace, known affectionately as the “Enchantress of Numbers,” is  considered the first computer programer. She collaborated with Charles Babbage on the first programmable computers in the mid-19th century. Ada was thinking way ahead of her time and was able to conceptualize how a computer could turn content into digits! This laid the foundation for computers and computer programming as we know it today.

These are just two of the many women of mathematical history. Take a moment and look into another woman who has changed the world through math!

Activity 5: The Sweet Sounds of Pi

We have already explored so much about pi that today we are going to just listen to the sweet sounds of 3.14. Since pi is just a series of numbers, 0 through 9, we are going to assign each number a note or a sound and then play pi!

Don’t worry—you don’t need to know how to play an instrument or read music for this activity. If you have an instrument to use, great! If you don’t have an instrument, you can create one with recyclables and household items, or select 10 different noisy things that make different sounds, or check out this free virtual piano. Next, assign a note or noisy item to each number, 0-9. Now, looking at the first 30 digits of pi, begin to play! See if you can learn and then play pi for someone else.

Take a listen to some of these awesome sounds of pi on YouTube:

It’s almost Pi Day! We hope you're getting excited and are enjoying all things pi as much as we are! For this activity, we're going to branch out a bit. Instead of celebrating pi, we're going to celebrate phi—another super-cool number that sadly doesn’t get its own day. Phi, like pi, is a mathematical constant. It can be written as the symbol 𝞥, and is known as the number 1.6180. Phi goes by one other name: the golden ratio! The golden ratio occurs naturally all over. You can look around right now and no matter where you are, you can see it in at least one thing: yourself! Your body is proportioned based on the golden ratio, but you can also see it at work in the way a snail shell spirals, the way petals on flowers are arranged, and even the way hurricanes form. By using the golden ratio, you can create what's called the golden rectangle. This rectangle can be cut into a square and rectangle. This new, smaller rectangle will have sides with the same proportions as the original. You can make this cut over and over again with each new rectangle having sides with the same ratio as the original. This ratio is the golden ratio!

Let's make a golden rectangle on a sheet of graph paper to demonstrate the golden ratio. You will need:

Next, follow the steps below to create your golden rectangle:

It's finally officially Pi Day! Welcome to our seventh activity, the final activity in our Pi Day Celebration. Over the last 14 days we explored the mathematical constant pi, 3.14, we discover how it's actually an infinite number, and looked at the symbol 𝛑! We then uncovered some of the amazing women in math, listened to pi, and discovered phi. So now, we have reached the PIE part of our celebration! Your final challenge is to make or enjoy a pie! From lemon meringue to pumpkin, to chocolate mousse or apple the varieties are endless! Any pie of your choosing, even an outdoor mud pie, a playdough pie, a quiche (a savory egg pie), or a chicken pot pie, mix it up and enjoy! Get creative and see if you can decorate your pie with the pi symbol, 𝛑! 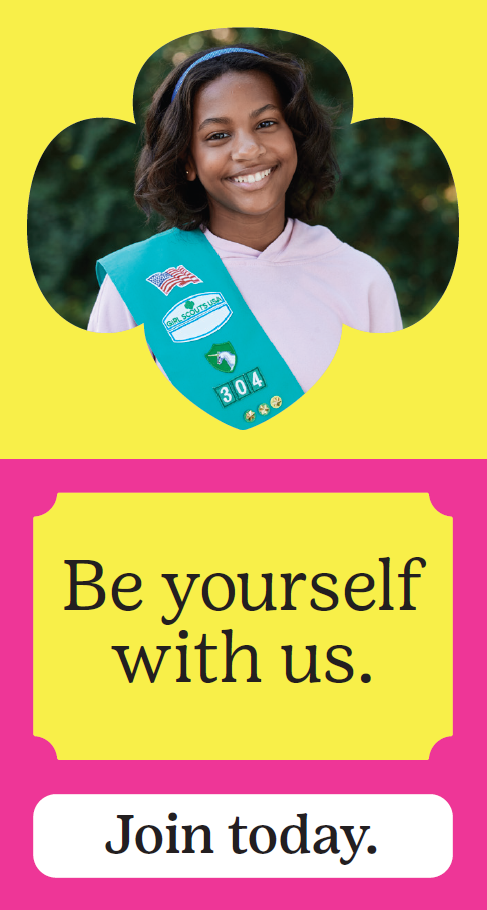 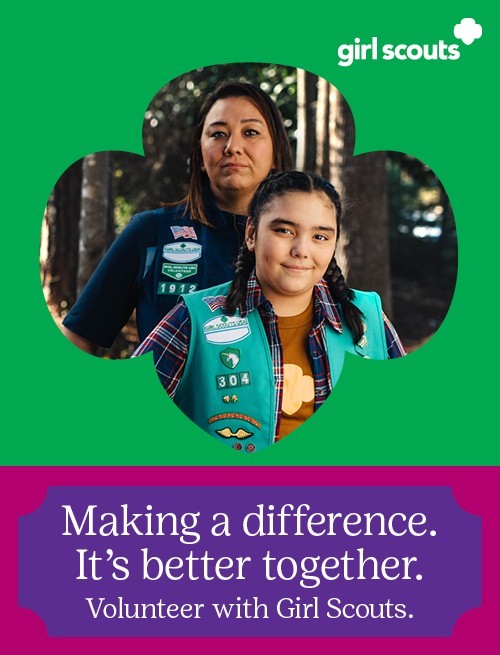 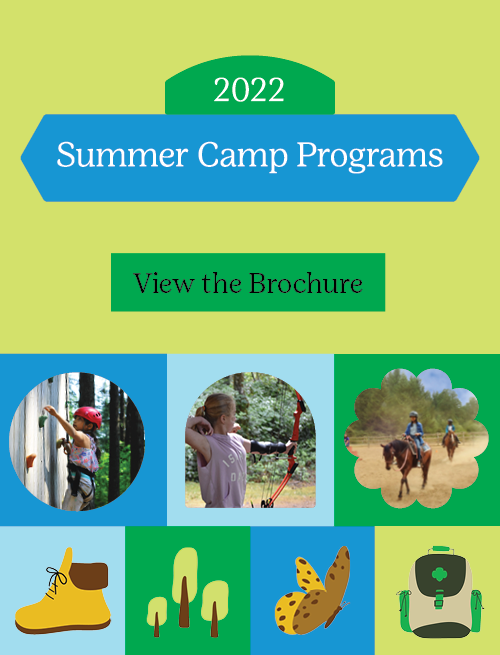